Expanding the possibilities of timing synchronization


Engineering company “Prosoft Systems” brings to the market its new product in the field of timing synchronization - ISS-2.1 timing server. The premier exhibit of the equipment and its operation took place in December within the framework of "Electric Networks of Russia - 2016" exhibition.

When developing the new device, necessary information security requirements for equipment to be installed at industrial and fuel-energy facilities were taken into account. Also, the ISS-2.1 device is supplied with its dust and waterproof enclosure, being resistant to mechanical influences and successfully operates at extremely low and high temperatures ranging from -40 to + 55⁰ С. 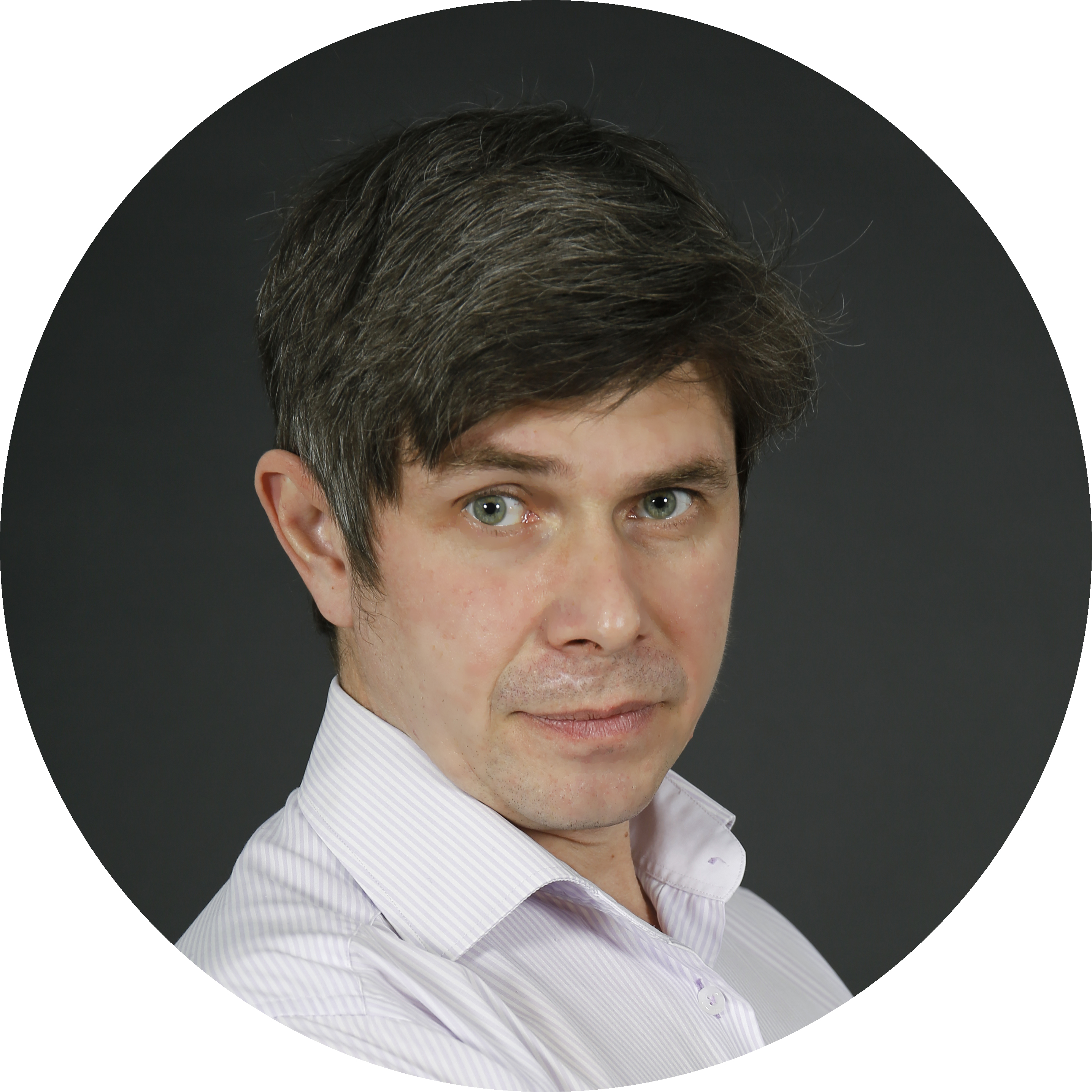 As Yuri Ivanov, the deputy head of Relay Protection and Automation Department on perspective development, noticed: “Nowthat, under the ISS brand, not only the ISS-1.1 synchronization device is being manufactured, but also the full-featured ISS-2.1 accurate time server, which significantly expands the use of “Prosoft Systems” equipment within power facilities. Both devices can be used as sources of signals due to the system of the unified time providing (SUTP), in monitoring systems of transient modes (MSTM), at digital substations, various power facilities, as well as in other areas where timing synchronization is needed”.