Prosoft-Systems marked the end of 2015 with the completion of a major international project to reconstruct the emergency control system of the Tajikistan power system in the area of the 500 kV Regar substation and Nurek HPP.

As part of the project, obsolete emergency control devices at the Nurek HPP and the Regar substation were replaced with modern microprocessor equipment. Prosoft-Systems engineers have supplied and installed 14 MKPA cabinets for local emergency control that perform the functions of liquidation of the asynchronous operation (ALAO), overvoltage and undervoltage protection at power facilities.  Using LTI and UTI, algorithms were implemented for line tripping identification of the high-voltage lines of 500 kV Nurek HPP–Regar-1/Regar-2 and unit tripping identification for units No. 1-6 of the Nurek HPP.

The devices for local emergency control automation MKPA and MKPA-2 also serve as triggering sources for signals to the centralized power center. The Regar substation is a tie-station and, according to the design, a complex for automatic power system stability was built here on the UPAE device. The automatic power system stability algorithm is based on the calculations of the stability of Tajikistan's power system, with all possible emergency impacts in all possible maintenance diagrams of the network.

All installed equipment was manufactured at Prosoft-Systems' new multifunctional manufacturing complex in Ekaterinburg. Before installation, acceptance tests were performed at the facility in the presence of representatives from Barki Tojik, the general contractor of Alstom Grid GmbH and the project consultant from the Fichtner engineering company.

All work done to configure and put the equipment into operation was carried out by Prosoft-Systems Systems engineers . Upon completion of the commissioning work, specialists from the Ekaterinburg-based company also organized a series of training seminars for the customer's operational personnel. 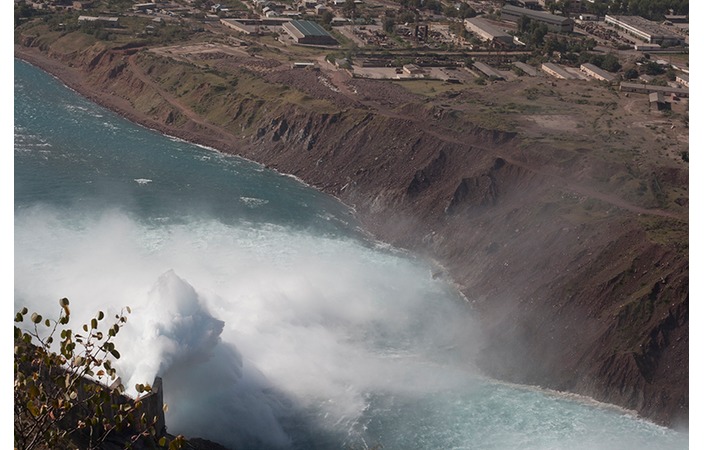 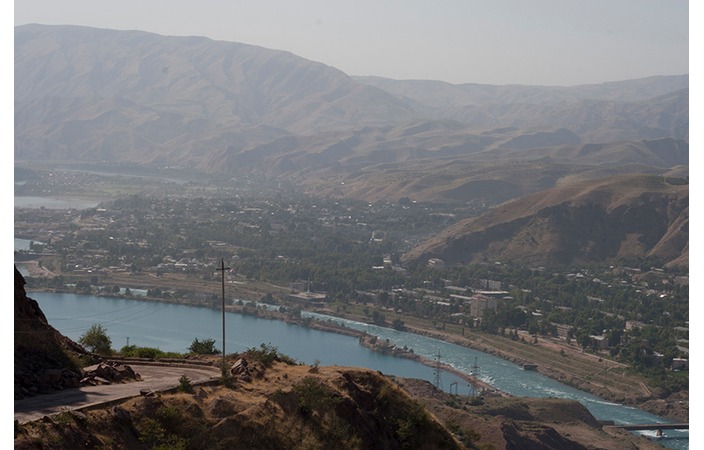 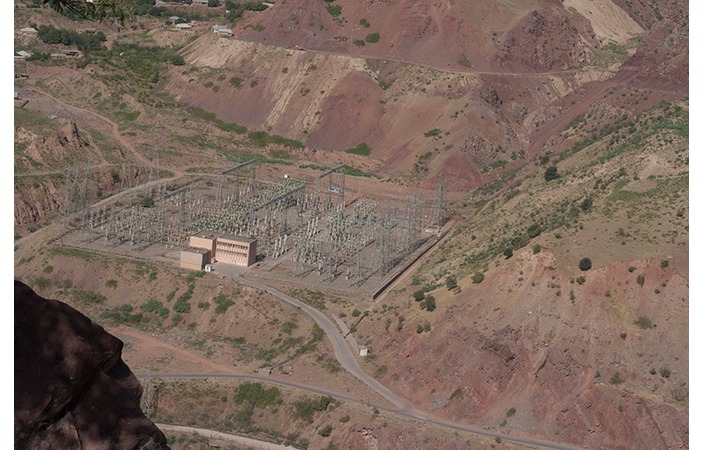 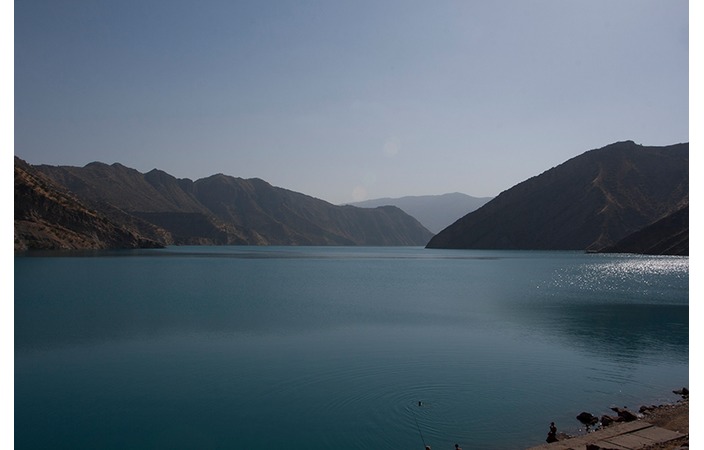 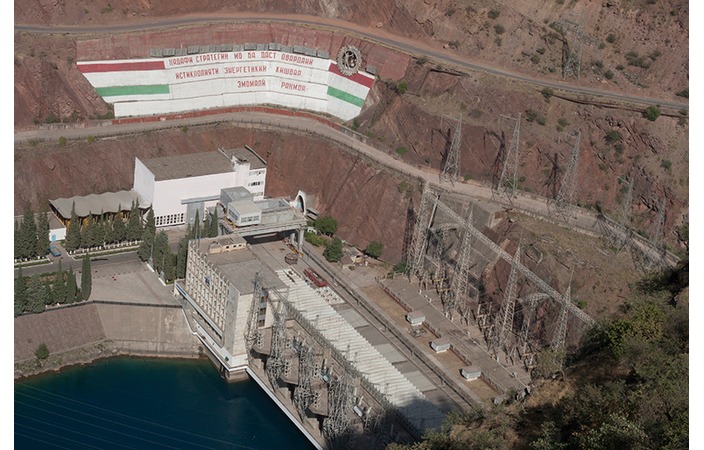 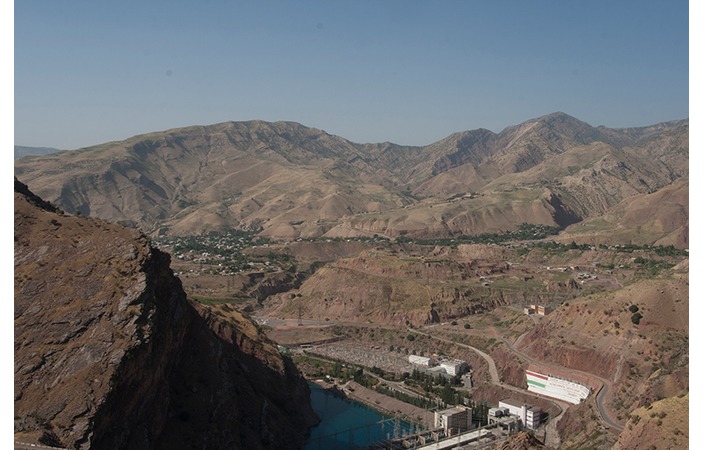