Prosoft-Systems development was best at electrical networks of Russia 2014


The ARIS C304 bay controller, manufactured by Prosoft-Systems, was recognized as the best piece of equipment in the "Information Technology in Energy" category at the 17th specialized exhibition Electric Networks of Russia 2014, held in Moscow from December 2 to 5. The company's innovative development ranked first for its fresh approach to automating 6-35 kV switchgears.

ARIS C304 is designed for creating smart bays in accordance with IEC 61850 In addition to its standard set of features—MIP functions, the electricity meter and the discrete signal input—the ARIS C304 also has a number of distinctive features. Among them: The transmission of GOOSE messages between analogue devices in bays and other automation devices; support for IEC 61850 and IEC 870-5-101/103/104 protocols; switching device interlocking and telecontrol command issuing; power quality monitoring; and relay protection and automation equipment integration.

During the days of the exhibition, attendees were also able to see the updated hardware set for the WAMS – wide-area measurement system. It includes the TPA-02 vector meter (PMU), the APDC vector data concentrator, the ISS-1 time synchronization device, and the new generation UNC-3.1 parameter registration module for the generator excitation system.

Traditionally, Prosoft-Systems has taken an active role in the business program of the exhibition. On December 2, a round table on the topic of “Designing Digital Substations” was held for the managers and leading specialists of the process automation systems departments of design engineering companies, during which the new, specialized computer-aided design system developed by the company's engineers was presented—the ProJ software package.

On December 3 and 4, Prosoft-Systems representatives gave presentations at the applied research conference, where they presented their latest developments and process solutions. All announced products were demonstrated at the company's stand. Colleagues and partners were able to communicate directly with management and get advice from leading experts on technical issues and equipment operation. 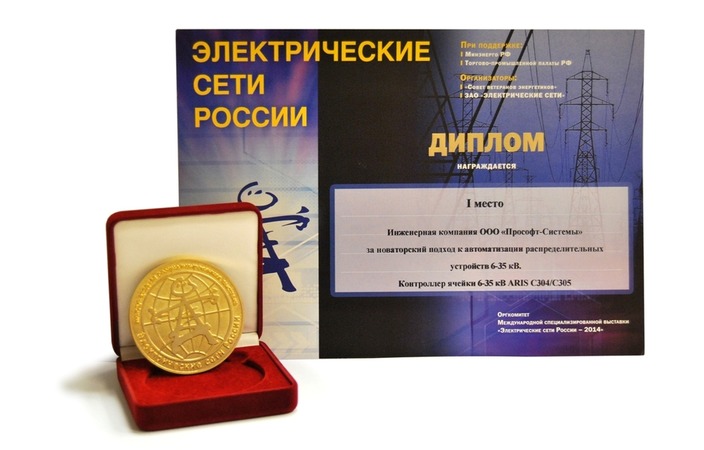 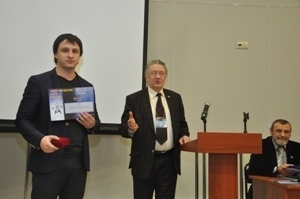