Prosoft-Systems has put its second automated, surface-mounting assembly line for circuit boards into operation. New European equipment will improve the production process parameters and more than double the amount of assembled boards. 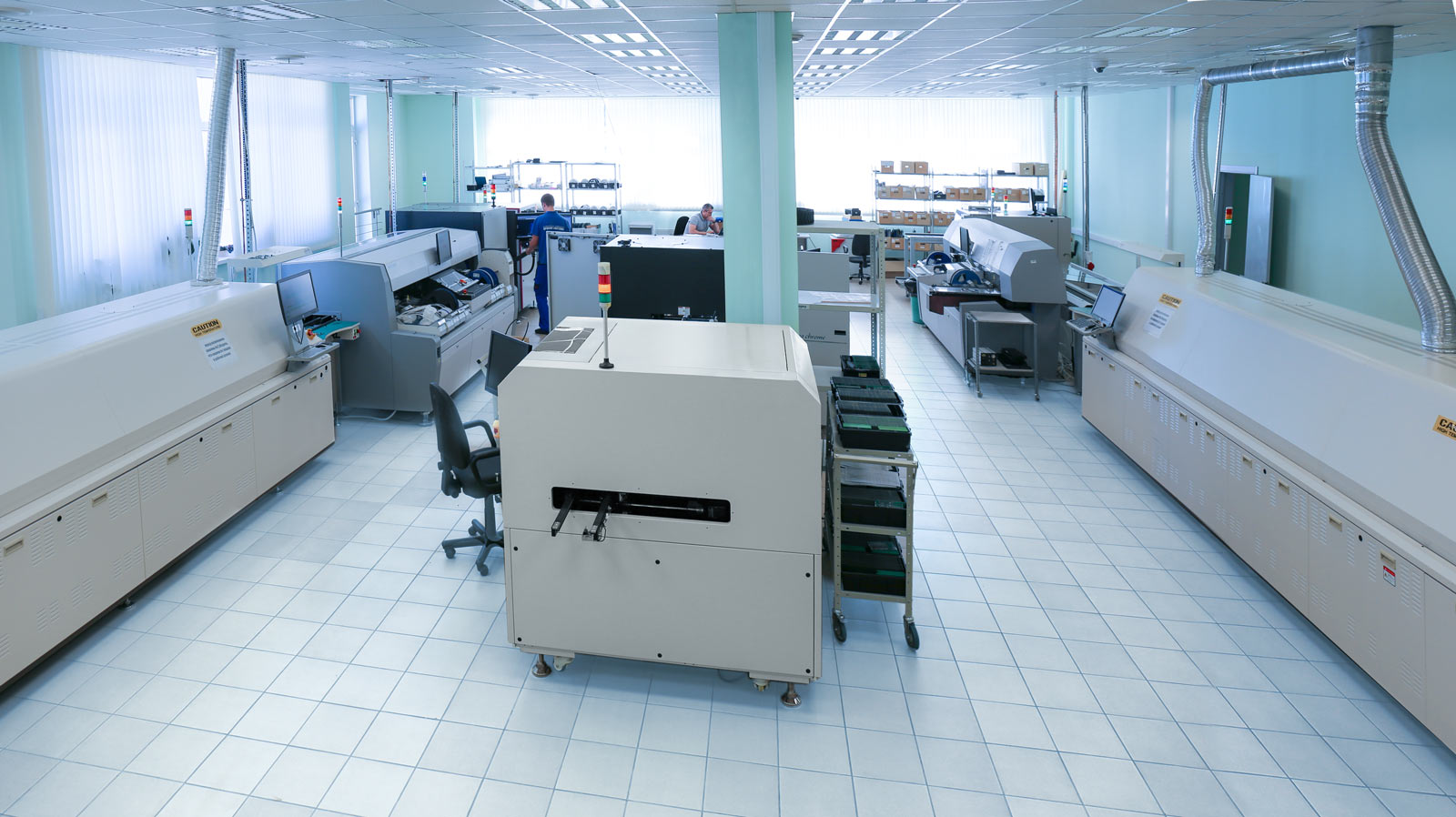 Today, the assembly floor of Prosoft-Systems, Ltd. produces more than 400 different types of boards and more than 200,000 models a year. Following the Industry 4.0 concept, the company is equipping the floor with automated production lines. Their functionality grows regularly as "smart" production elements are continuously introduced.

The existing surface-mounting assembly line, which can affix any component with a precision of 40-45 microns, began operation in 2015. In 2018, a German optical monitoring station, 3D AOI VISCOM, strengthened the line's capabilities, being essential for verifying the key polarity, offset angles, pin coplanarity and melting quality. The station has eight high-resolution cameras and is controlled by a smart program that can examine even the most hardly-accessible parts of the board in detail.

The key event in the latest stage of integrated production modernization was the launch of the EKRA printer (Germany), MYCRONIC component installer (Sweden), and an inspection of the 3D SPI VISCOM solder paste quality with Close Loop technology for interaction with the printer as a part of the second surface-mounting assembly. 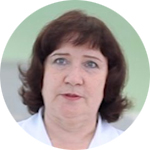 - Such equipment for solder paste quality control is a rarity in Russia at the moment, - Tatiana Bokova, the assembly workshop head, commented. - We expect that including the 3D SPI installation in the production cycle will help improve the quality of board assembly at the initial stage, which will exponentially increase productivity. In the future, an inspection with this functionality will bring our first line up to date.

According to Prosoft-Systems, Ltd. executive director, Sergey Averin, the new equipment will integrate into the enterprise's single ERP system, allowing the company to identify all types of events that occur with a particular board or component. At the moment, the second line of surface-mounting assembly is already performing routine operations along with the first and is being prepared for full operational capacity.

In the future, Prosoft-Systems will continue working strategically to scale expansion and increase production efficiency. A selective moisture protection line for circuit boards is planned to launch in 2019. A separate section has already been created for it, where special materials will be dispensed onto the boards, which increase their resistance to the effects of harsh climates and environments.

Continuous investments in strengthening the production base enables Prosoft-Systems to increase device output, reduce process costs and ensure product quality is on par with that of the world's leaders. 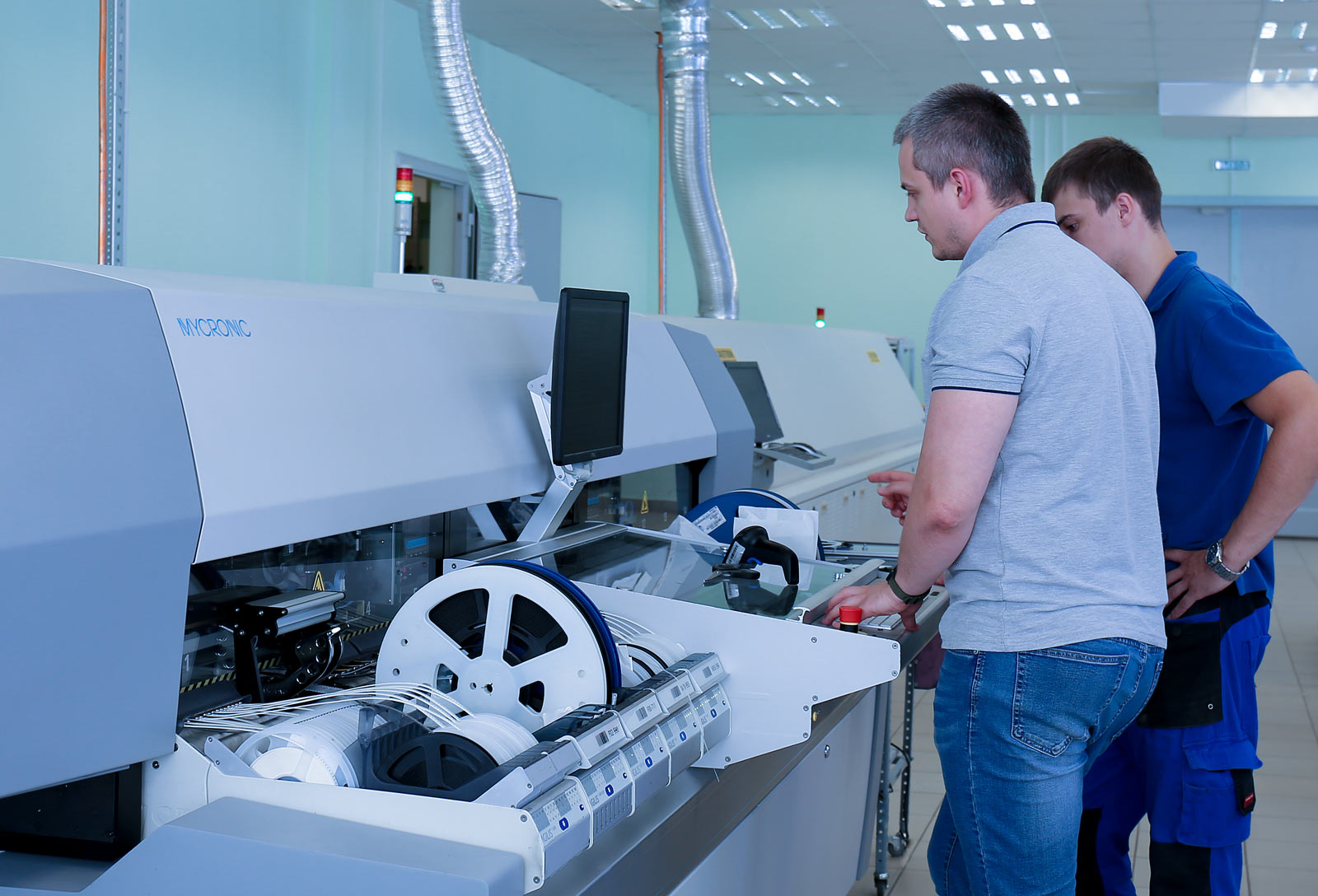