In June 2018, the Pregolskaya CHP was hooked up to the Kaliningrad regional power grid — the third of four new power plants designed to ensure the region's energy security in accordance with the Russian government's approved Resolution No. 1116, dated October 20, 2015, as well as the Russian government's Decree No. 2098-r, also dated October 20, 2015. It will be the most powerful of the new facilities in the Kaliningrad region — 456 MW. The construction was ordered by Kaliningrad Generation Ltd. (a joint venture between Inter RAO PJSC and Rosneftegaz JSC). Inter RAO-Engineering Ltd acted as the general contractor, and the top-to-bottom automation of the facility was carried out in stages by Prosoft-Systems Ltd.

As part of the construction of the station, Prosoft-Systems Ltd delivered the following systems, as well as supervising their installation and calibrating their turnkey operation:

By the time the top-to-bottom automation is completed in December 2018, the emergency-control system at the Pregolskaya CHP will include: 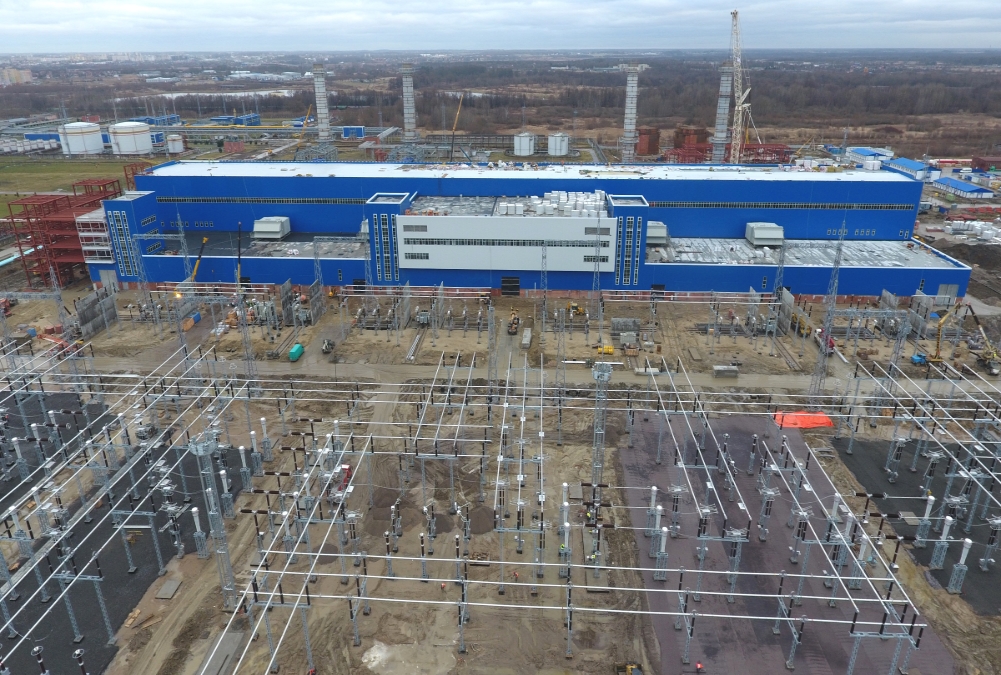 The tasks of the station's technological data exchange system with system operator, fault recording system, and wide area measurements system will be carried out by six RES-3 digital fault recorders for measuring current, voltage, power, and frequency, and also for recording the oscillograms of the emergency modes.

To ensure that the transient modes are being monitored and data is being transmitted to ODU Severo-Zapada by WAMS's hardware and software bundle at the Pregolskaya CHP, five TPA-02 phasor measurement units and one energy data concentrator will be installed and calibrated.

The technological data exchange system with system operator that is being created by the engineers from Prosoft-Systems transmits information to the System Operator about the parameters of the electrical mode and the signals indicating the position of the switching devices, as well as signals about the operation or malfunction of the relay-protection devices and emergency-control automation.

The technological data exchange system with system operator is being created on the basis of the ARIS hardware and software bundle and includes the following basic equipment:

The advanced metering system for electricity at the Pregolskaya CHP is being built on the basis of the ECOM-3000 data collection device. The hardware component includes eight automation cabinets, and the Energosfera 8 multifunctional software suite is installed in the upper-level of the system. Prosoft-Systems is arranging for the metrological certification of the equipment and preparing the advanced metering system to be released on the wholesale electricity and capacity market.

It is worth noting that clients who work with Prosoft-Systems are able to obtain integrated automation solutions from a single vendor. This approach expedites the installation, makes the project more manageable, and allows the clients to reduce their capital expenditures on the construction. Prosoft-Systems previously put similar package solutions into operation at two other facilities belonging to Kaliningradskaya Generatsiya Ltd — the Mayakovskaya and Talakhovskaya CHPs. The new sources of power generation are expected to do more than just ensure the region's energy security — if it proves to be economically practical and technically feasible, they could also export electricity to the Baltics and northwestern Europe. 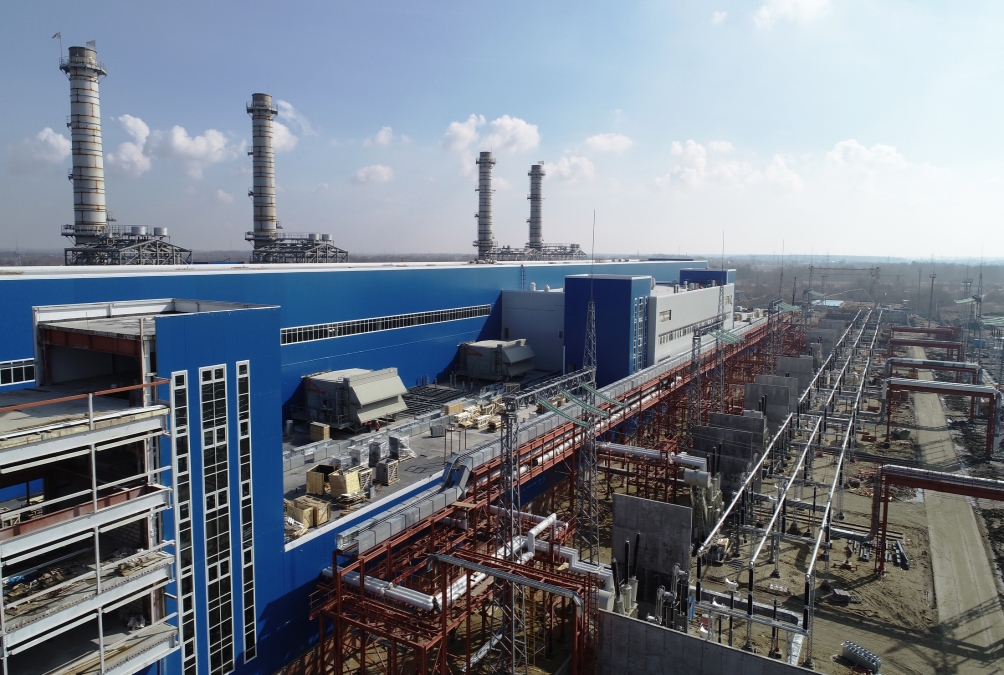