Prosoft-Systems has upgraded the local power system stability system that acts on the 110 kV bus tie switch at Ufimskaya CHP-4 (a branch of the Bashkir Generation Company). The company's specialists performed the full range of works at the facility, starting with drafting the project documentation, supplying the equipment, and performing construction and installation works and finishing with commissioning and delivering the microprocessor-based emergency control devices for preliminary operation.

Designing, manufacturing and supplying the facility's emergency control cabinets with TPA-01 terminals, as well as the process of construction, installation and commissioning took five months. The automation in the TPA-01 at the facility monitors the power grid's operation and controls the elements of the electric network. Its operational algorithms are built on freely programmable logic, which provides flexible configuration at both the commissioning stage and during service of the device.

Currently, the equipment has officially been put into operation and included in Ufimskaya CHP-4's assets. All work was completed ahead of the schedule outlined in the contract, allowing the facility to begin operation on time, with respect to its internal schedules.

Ufimskaya CHP-4 supplies the Bashneft-Ufaneftekhim industrial site with power, releasing electric energy and heat energy in the form of steam and hot water. It's established electric output is 270 MW and 792 Gcal/h for heat. 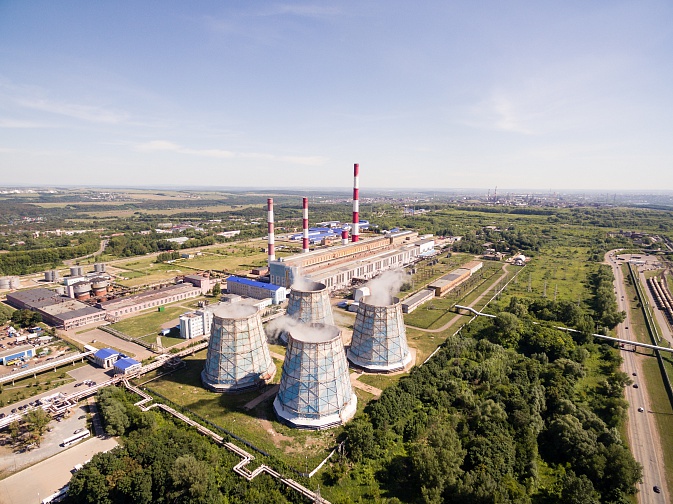