The company “Prosoft Systems” became one of eight Russian establishments representing their innovative products at the Middle East Electricity 2017, the main energy exhibition in the Middle East. The event was held from 14 to 16 February in the largest city of the United Arab Emirates – Dubai.

Within the three days of the exhibition more than 40 meetings with international organizations and system integrators in the field of electric power industry were held at the stand of “Prosoft Systems”. As part of Yekaterinburg company exposition, it was possible to be acquainted with the solutions regarding the automation of power facilities and systems, wide area measurement systems, industrial controllers of REGUL RX00 series to be used in various industries.

The visitors of the exhibition were mostly interested in the innovative multifunctional digital multifunction electric energy meter ARIS EM. This unique Russian development, is supposed to be used within electricity metering systems regarding the digital substations constructing. The principle of the controller operation is based on the receipt of instantaneous current and voltage values from the process bus within the IEC 61850-9-2 format.

Another global topic, which, along with digital substations, is currently being actively discussed around the world, is wide area measurement systems WAMS. The international exhibition in Dubai was not the exception, thus, another device, which attracted the attention of visitors was the unit of phasor measurement unit TPA-02, which is considered to be the part of the integrated solution due to WAMS.

Basing the results of implemented projects, the specialists of “Prosoft Systems” also demonstrated their capabilities in automation of renewable energy facilities, including the equipping of solar power stations, as it is significantly important for the countries of the Middle East. 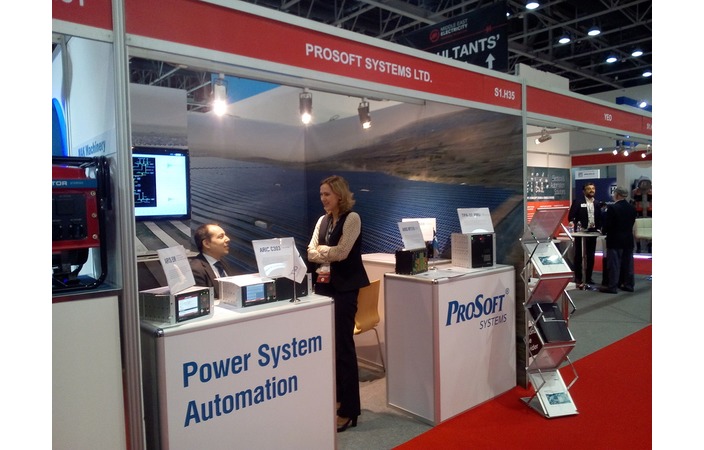 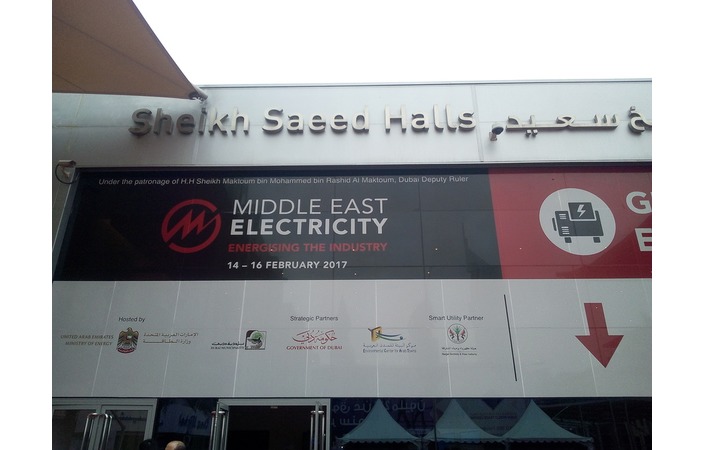