Foreign-made equipment and software were used during construction of Sochi Thermal Power Plant, and it has rendered itself obsolete after 15 years of operation. Project works were initiated in 2019, with INKONTROL LLC as a responsible contractor and developer of software and hardware package for the process automation system. In May 2020, installation was started at Sochi Thermal Power Plant.

Along with the gas turbine plant PAS, steam turbine PAS, and common-plant equipment PAS were also developed, which are also based on INKONT-R software and hardware package with the use of redundant REGUL controllers. From now on, the gas turbine plant, the software and hardware package, and the second power unit can be controlled in one system that allows starting all plants with one button click.

The following process facilities were automated:

The PAS pilot operation period is going to end in March, after which the station will receive the commissioning certificate.

Prosoft-Systems Ltd. develops and manufactures the line of programmable logic controllers REGUL RX00 since 2013. PLC database can be a foothold for developing industry-leading architectural solutions in the field of process automation. 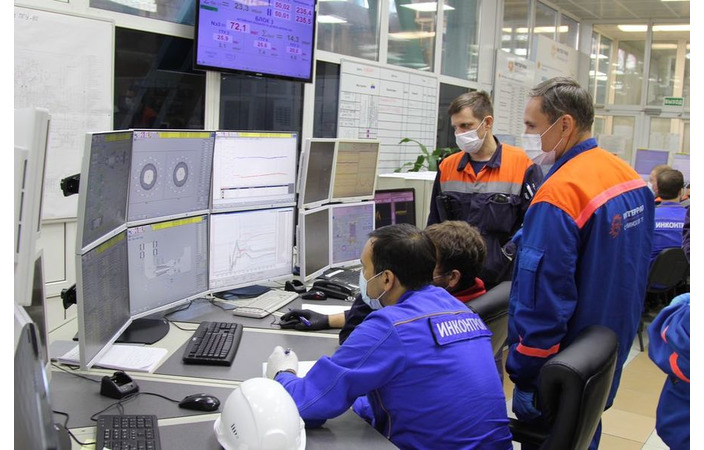