The new warehouse with its area of about 2000 m2 has been put into operation on the territory of the production complex of the company "Prosoft Systems". Its commissioning has allowed to increase several times the address space of the warehouse. Before the expansion, there were about 15,000 addresses with its available storage capacity as per 5,000 m3, as for today - 39,000 addresses with their volume as per 8,000 m3.

The warehouse addresses increasing more than 2.5 times has been achieved due to the height of the constructed building, detailed study of the construction project, absence of internal columns and careful optimization of the inner space filled up by engineering communications.

«Lots of efforts were invested in the thorough study of the project of internal building of the warehouse with shelving and their configuration. All of the above gave us the opportunity to use the full space of the premise as efficiently as possible. We were fighting for every cubic meter. The "fresh" areas commissioning has allowed the company to release more than 1,000 m2 within the production building to output new products», - said Sergey Averin, Executive Director of «Prosoft Systems».

It is necessary to remind that the multi-functional production complex «Prosoft Systems» company is furnished with the most modern and high-tech equipment to produce automation hardware due to electricity, oil and gas industries purposes. All the departments participating in technological process are combined within the territory. The expansion of the production base is one of the main strategic decisions of «Prosoft Systems» company and will be continued in the future. 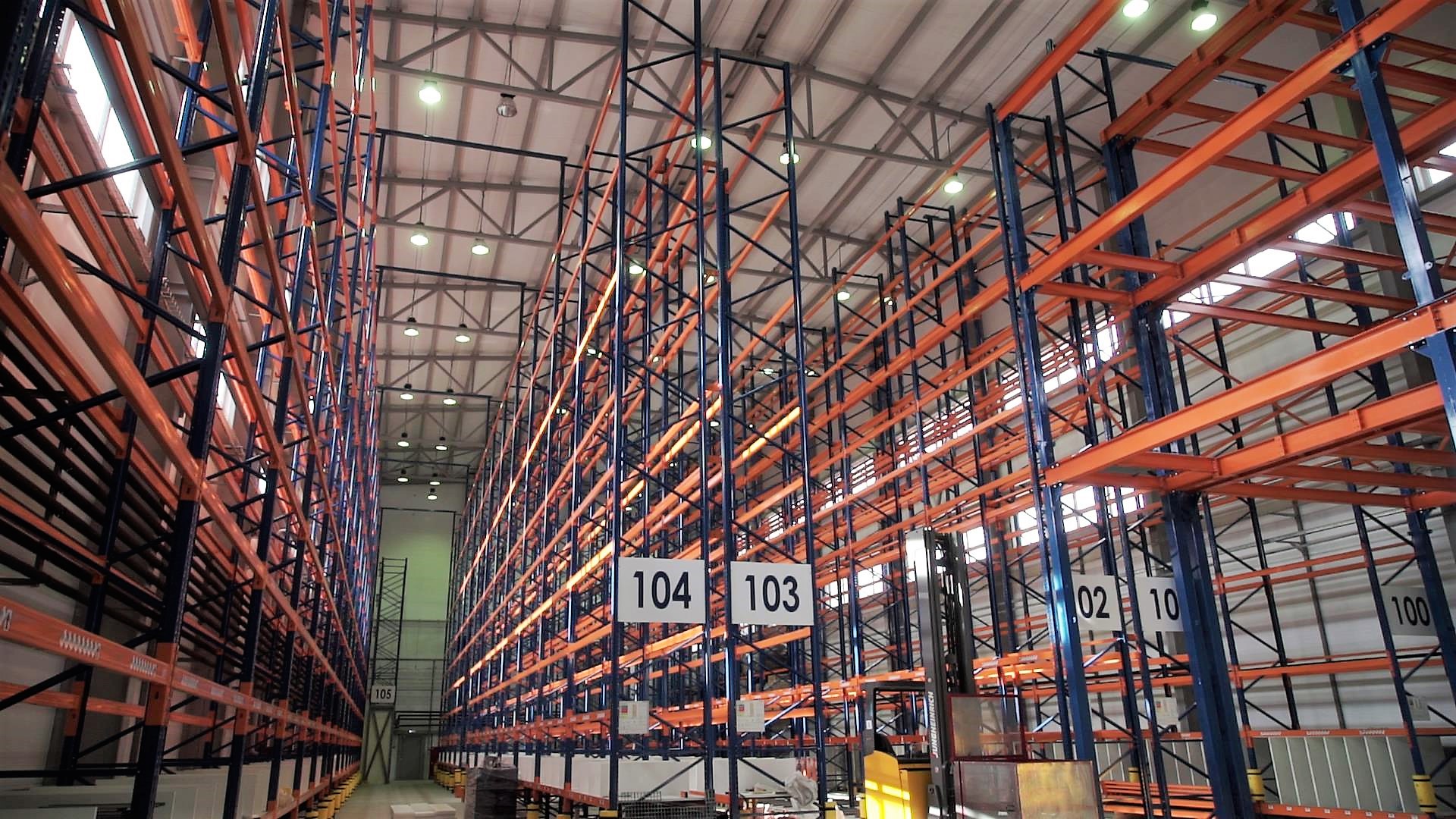