Increasing the speed and accuracy of printing curcuit boards assembling


A new installer of SMD-components Mycronic (MYDATA) of improved series MY200 is put into employment in the workshop of printing circuit boards assembly of engineering company “Prosoft-Systems”. Due to the new equipment technical potential the line efficiency has been 2.5-fold increased.

The installer of MY200 series is equipped with two high-speed heads, which assembling accuracy twice higher than previous modifications. The system permits to install any sort of existing components, including chips, BGA, SOP and others. The speed of assembly is evaluated as 32 thousand components per hour due to the standard IPC 9850. Previously the maximum quantity of hourly installed components was not higher 13.8 thousand due to IPC 9850. 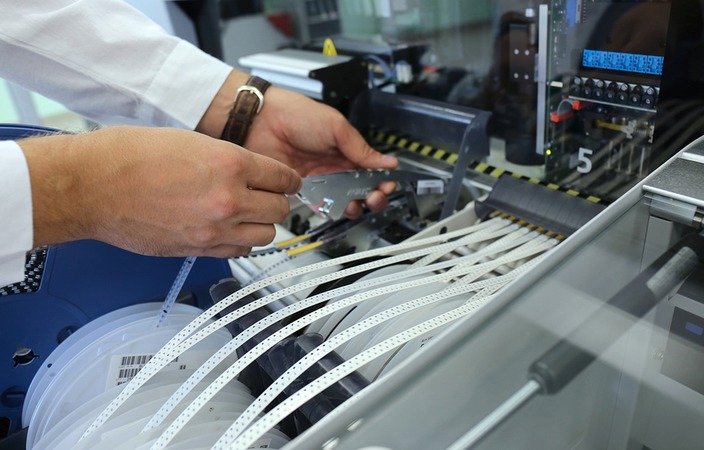 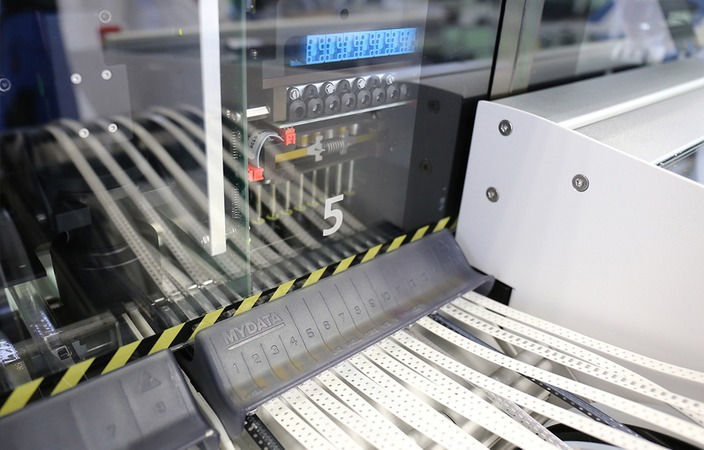 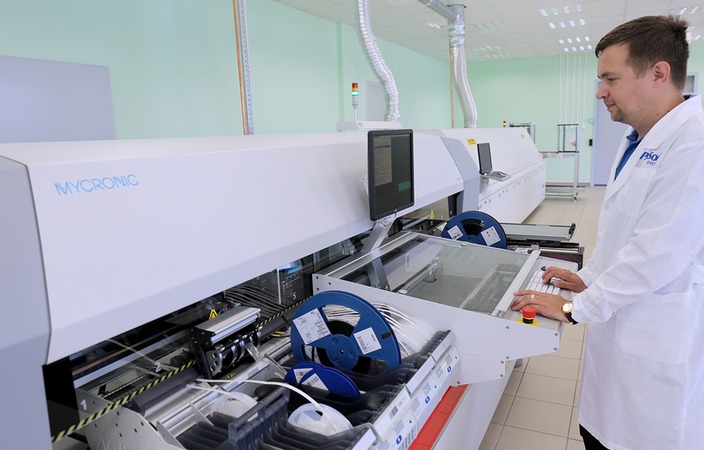 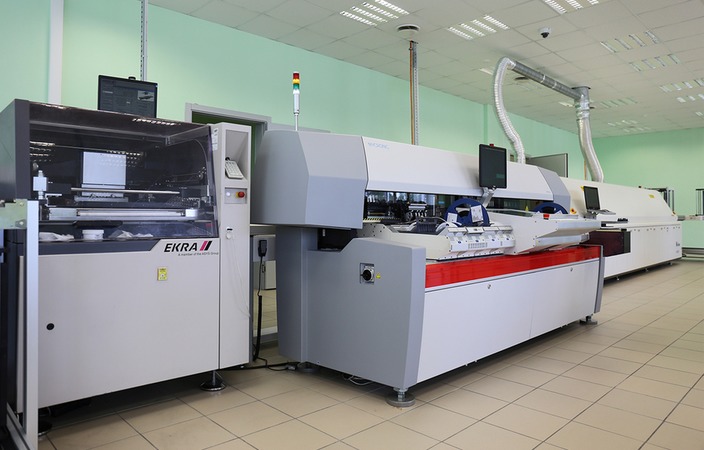 One more peculiar feature of the new equipment is considered to be the possibility for the installer to fix unique code using specialized software before assembling. Thus, the said code, being assigned to a peculiar circuit board within the lazer marking process, includes the data on the components installed onto the board. Thereby, the traceability of the boards apiece is provided.

So, the company “Prosoft-Systems” keeps its course in optimizing and production capacity increasing, as it has been realized since 2015, when the multifunctional manufacturing complex has been put into production.