The Popov’s Development Conference has been held in the company "Prosoft Systems" in Yekaterinburg on the last Friday, March 3.

The event has been attended by more than 150 employees of the company. Representatives of “Prosoft Systems" and “Prosoft Biometrics” departments explained the most interesting developments, including smart controllers and biometric identification systems.

The developers conference named after Alexander Popov, being held for the sixth time, has become traditional for the company “Prosoft Systems”. Throughout the day, the enterprise engineers represented their best developments in the field of electric power engineering and programming, shared their experience and knowledge.

It should be noted that many of the developments of the company “Prosoft Systems” have been recognized by the experts both in Russia and abroad, and are actively used at various industries enterprises. Also, it is gladly stated that the number of conference participants is growing every year. The number of experts ready to share their knowledge and experience is encreasing, and their reports are becoming more interesting. 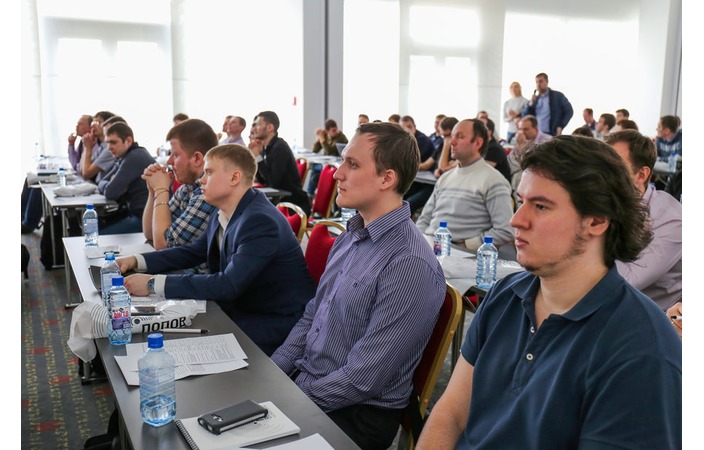 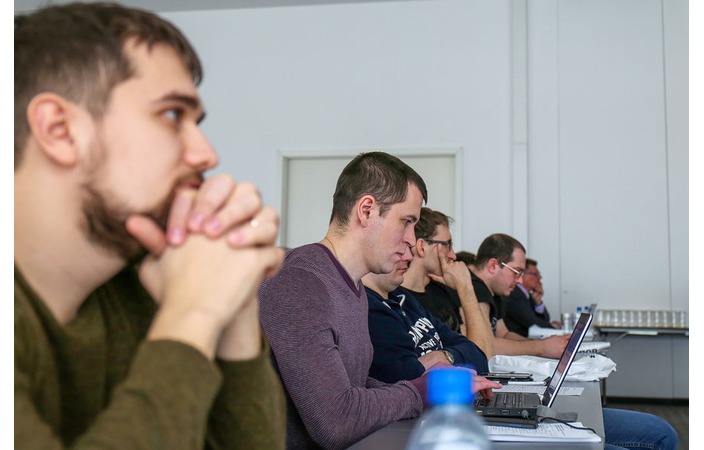 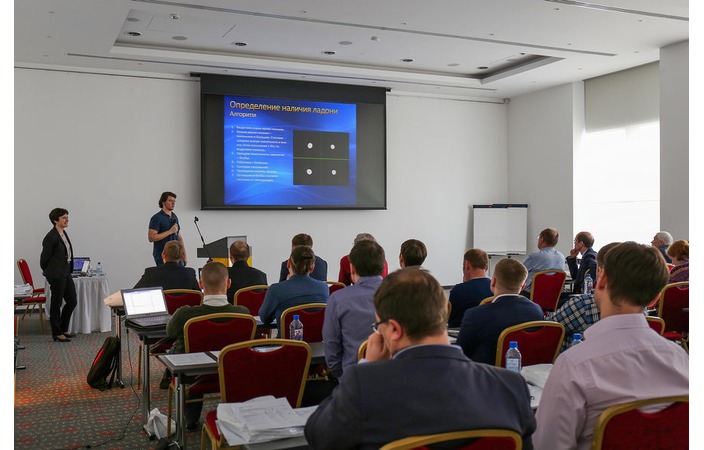 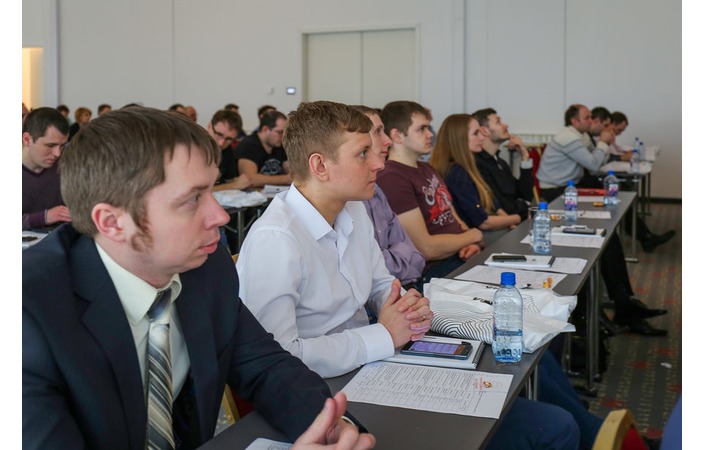 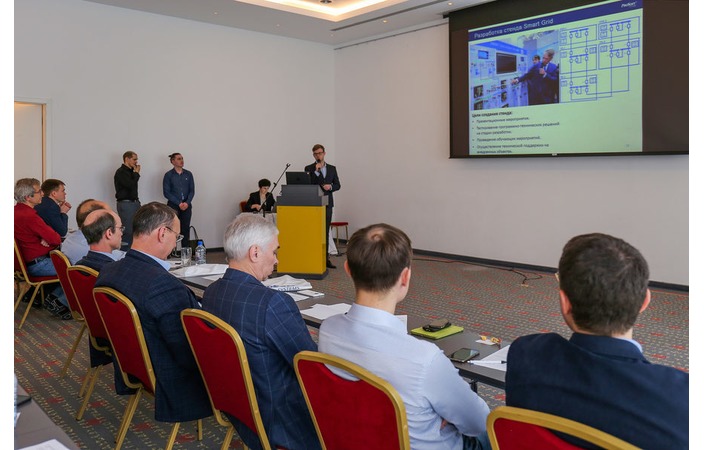